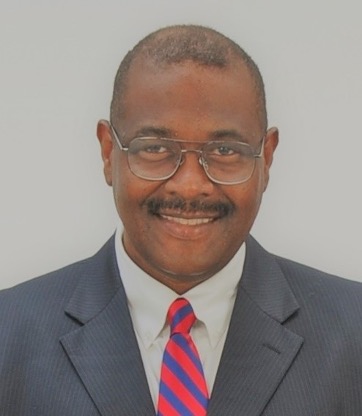 James D. Ward is Interim Director of the Master of Public Policy program and Visiting Professor at Cal Poly.  He is a leading scholar in the field of public policy and administration whose work has helped to advance important public policy and management topics.  His latest book, Policing and Race in America:  Economic, Political and Social Dynamics was published in 2018 by Lexington Books, a subsidiary of Rowman and Littlefield.  The book demonstrates how racial disparities in police stops, police shootings, and other law enforcement activities grow from deep institutional patterns in policing and urban governance.  And, it challenges policy makers to think more deeply and act with greater determination to address one of the most troubling and important problems of our time.  His other recently published books include Leadership and Change in Public SectorOrganizations:  Beyond Reform (Routledge, 2017) and Institutional Racism, Organizations and Public Policy (Peter Lang, 2014).  He organized and chaired the Mini-Conference on Policing and Race (January 29-30, 2016 in Cincinnati, Ohio) in conjunction with his serving as a guest editor for Public Administration Review’s symposium on policing and race.  The symposium, published in the March/April 2017 issue, examines policing and race from both domestic and international perspectives.

Professor Ward has published extensively on social justice issues in relation to law enforcement racial profiling, local government reforms and service delivery, and fiscal management.  A former National Council member of the American Society for Public Administration, he is a founding member of ASPA’s Ethics and Standards Implementation Committee, and served on the editorial boards of State and Local Government Review, the Journal of Public Affairs Education, the Journal of Public Management and Social Policy, and the Innovation Journal/La Revue de l’innovation, as well as on the executive boards of the Southeastern Conference of Public Administration, the Conference of Minority Public