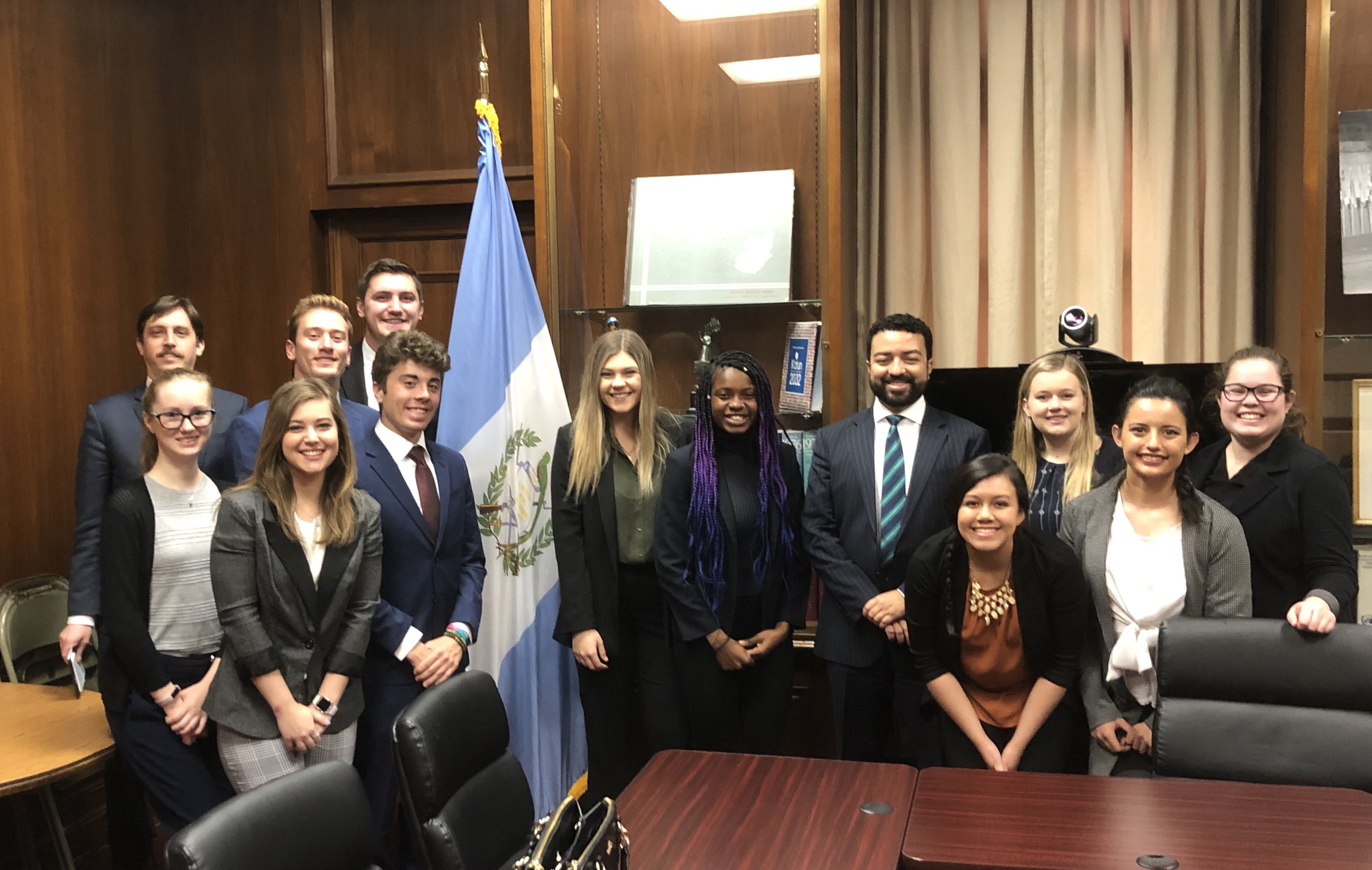 Cal Poly Model UN had another fantastic season this year. The team traveled to San Francisco for the UC Berkeley Conference and to New York City for the National Model UN Conference. In San Francisco, a team of 11 women participated in various committees, including the UN Security Council as Bolivia and Sweden, the Laws of Cyber War Committee as Japan, and the North Korean Board of Longevity as Ri Pyong Chol and Grandpa Park Chun Bae. The team enjoyed exploring San Francisco, especially on their walking tour lead by advisor Professor Craig Arceneaux. 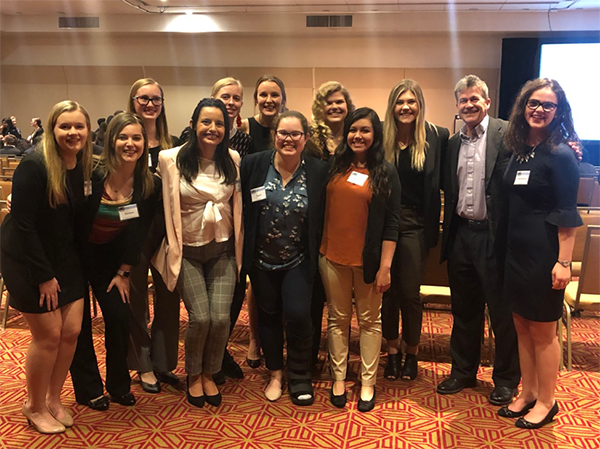 Over spring break a team of 12 students participated in the National Model UN Conference, the largest Model UN conference in the world. The team represented Guatemala this year. Students debated real world issues in committees including nuclear disarmament in the General Assembly First Committee, advancing economic parity for rural women in the Commission on the Status of Women, and eliminating violence against children and youth in the United Nations Children’s Fund (UNICEF). The team had the honor of sitting down with the Guatemalan ambassadors to the UN to discuss their committee topics and the Guatemalan ambassador’s perspectives on them. At the UN Headquarters, one of our delegates, Owen Lemm, was selected to speak about a sustainable development goal of his choosing. Lemm represented the team and Cal Poly very well. For the second year in a row, the team won the Honorable Mention Delegation award, only the second award in Cal Poly Model UN history. We are incredibly proud of this team and all that they have accomplished this year.