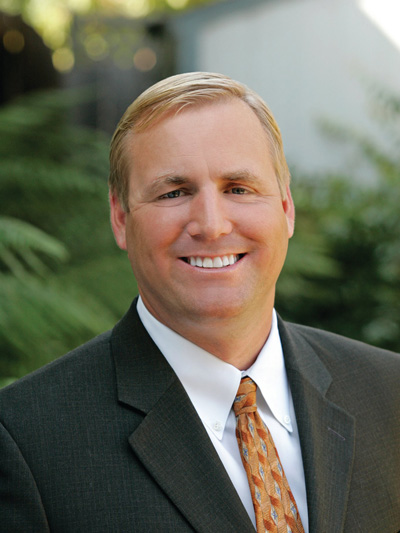 Cal Poly Alumnus and Member of the U.S. House of Representatives, Congressman Jeff Denham (B.A., Political Science, 1992), will speak on his role as a member of Congress from 11 am to noon Thursday, April 2, in the Advanced Technology Laboratories (Building 7), Keck Lab (Room 2).

Laura Hosman was in Honolulu and Stockholm this winter.

Our mock trial teams have had a busy winter quarter!

Political Science Associate Professor Matt Moore was among those honored by the university for their teaching excellence.

Cal Poly recently honored 10 faculty and staff members for service excellence in the classroom and for their support roles at the university.

Kelli Seybolt (B.A., Political Science, 1990) has spent more than 20 years as a dedicated member of the federal service with posts that include deputy undersecretary of the Air Force and chief of the Space and Cyberspace Division, International Affairs.

The Political Science, English and History Departments all produce academic journals, featuring the work of students.

When papers are returned after an assignment and students ponder the hard work that went into writing them, they might wonder if there’s a way to legitimately share those ideas with others. In an effort to give new purpose to what students do in class every day, several CLA departments have developed undergraduate journals as publication outlets for students.