The Political Science Department continues to grow at a phenomenal rate. With 325 undergraduates and 30 graduate students, we have never had a larger department. 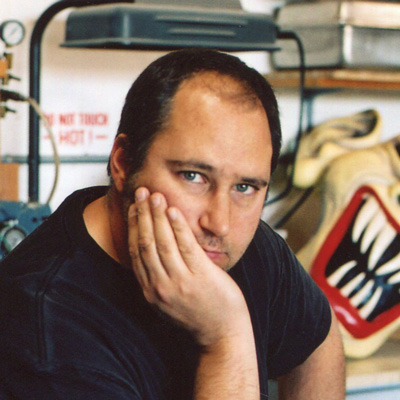 NOTE FROM THE ALUMNI ADVISORY BOARD

The Political Science Alumni Advisory Board continues its efforts to maintain contacts with alumni, support faculty and students, and produce events of interest to a wide variety of participants.

Read more about the Alumni Advisory Board 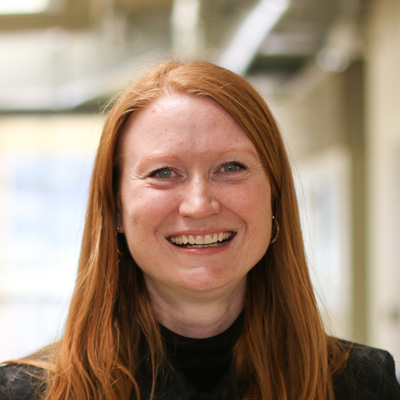 This fall, the Political Science Department welcomed Laura Hosman to its faculty. Officially an assistant professor of ethics, public policy, science and technology, she brings with her a wealth of international experience and Learn by Doing opportunities for Cal Poly students.

MOCK TRIAL: THE EPITOME OF LEARN BY DOING

Mock Trial is a national competition held each year in which students argue a fictitious court case against teams from other schools. Students from Cal Poly’s four Mock Trial teams travel up and down the state during fall and winter quarter, sacrificing weekdays and weekends for competition and the goal of advancing to nationals.

The Capital Fellows Program, administered by the Center for California Studies, annually accepts an elite group of graduate-level students. Within the past two years, three Political Science Department alumni have been selected as fellows. ​

At Cal Poly’s Homecoming (Oct. 31-Nov. 1), Kelli Seybolt was among  six distinguished Honored Alumni recipients. The award — the highest honor bestowed upon Cal Poly alumni — recognizes one outstanding graduate or former student in each of the university’s six colleges.

The activity of collegiate debate has been providing Cal Poly students with skills in communication and critical thinking since the university won its first debate trophy in 1906. Although this activity is based in the Communication Studies Department, some of the Debate Team’s greatest successes have come from political science students.

A CHAT WITH THE ASI PRESIDENT

In April 2014, political science senior Joi Sullivan was elected Cal Poly Associated Student Inc. president. As a member of her campaign team, it was truly an honor to help Sullivan achieve such a lofty goal. I recently had the chance to talk to Sullivan as she reflected on the past eight months.​

From backpacking around Europe and writing novels to working with congresswomen and senators, our alumni are busy doing great things!

Read more about our amazing alumni