Pick Up a Copy

Copies of Paideia are free and currently available from the Political Science Department's main offices. 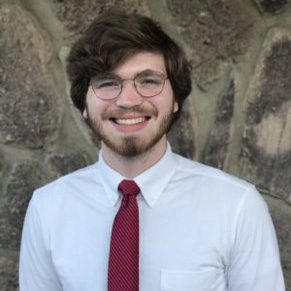 The Rise of AI: Why the American Workforce Must Inevitably Change

Bryce Fauble will be graduating this Spring with a degree in Liberal Arts and Engineering Studies. During his time at Cal Poly, Bryce has been concentrating in Engineering Leadership and Political Science, as well as pursuing a minor in German. Bryce's academic path was chosen due to his appreciation and curiosity for exploring both the analytical sides of engineering, and the more humanistic sides of political science. Ultimately, Bryce hopes to work as a policy analyst for a non-profit, think tank, or governmental organization. Pursuing this degree has allowed him to develop a specialized toolkit for facing challenging, 21st century issues. In fact, Bryce’s desire to write this paper came from his own convictions to create lasting policy to assist working Americans. After graduating in June, Bryce will be attending Carnegie Mellon, where he will work towards achieving his Master's Degree in Public Policy and Management. 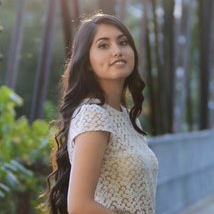 Maure Gildea is a third-year Political Science major with a concentration in Global Politics. She is minoring in Law and Society as well as German. After graduating next year as a member of the Class of 2019, she plans to volunteer abroad and later attend graduate school for International Affairs. 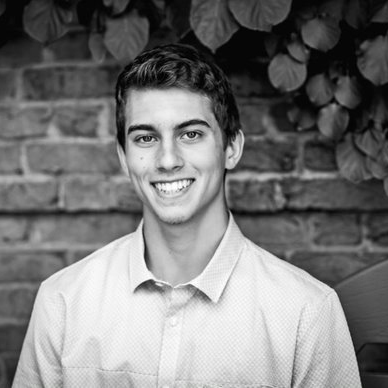 Ethan Gunnlaugsson is a second-year Political Science major. He has chosen a concentration in Global Politics and is minoring in Economics. A Chicago native, Ethan hopes his academic and professional careers may take him around the world someday. Next fall, he is planning on studying abroad in Copenhagen, Denmark. After graduating from Cal Poly in 2020, Ethan aspires to pursue further education and eventually earn his doctorate. One day he hopes to work for a think tank out of Washington, DC. In his spare time, Ethan enjoys golfing and is also a dedicated member of the Phi Sigma Kappa chapter here at Cal Poly. 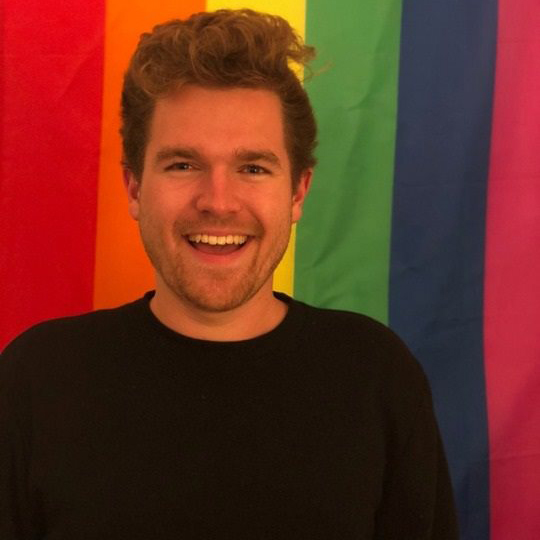 Matt Klepfer is a recently graduated student of Political Science, with minors in Ethnic Studies; Gender, Race, Culture, Science & Technology; Women’s & Gender Studies; and Ethics, Public Policy, Science & Technology. As a student activist at Cal Poly, Matt has worked with queer students, advocated for free public higher education, and pushed for Cal Poly to divest from corporations that support war and militarism. During his time after graduation, Matt plans to continue working in community organizing, and seeks to pursue graduate studies in Science & Technology Studies to engage with the intersections of queer politics, technology, engineering, social justice, and peace. 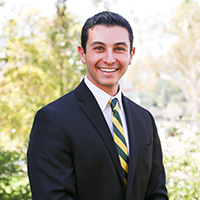 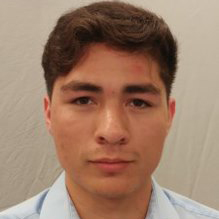 Juan A Ortiz Salazar is a double major in Materials Engineering and Political Science – with a Global Politics concentration – and plans on pursuing a master’s degree in Polymers and Coatings Science at Cal Poly San Luis Obispo in the ensuing years. His professional interests lay in the nexus between societal challenges, scientific discovery, and technological innovation. Although Juan’s interests may appear to be more aligned with engineering and technology, he plans on intertwining his political science background with his professional aspirations. Following his M.A. at Cal Poly, Juan plans to pursue a doctorate degree in materials science and engineering, and become a professor so that he can inspire future scientists to conduct research with consideration for society. Ideally, he will serve to advance the interests of both science and society and help equip the next generation of students with a unique and eclectic education. 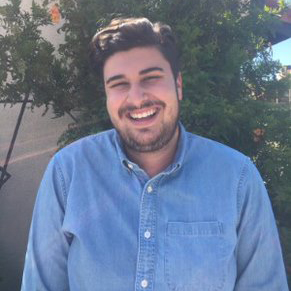 Dominic Scialabba is a third-year Political Science major with an individualized concentration: Identity, Culture, and Politics. They also have minors in Women’s and Gender Studies; Spanish; and Science, Technology, and Society. On campus Dominic conducts activist work and aspires to inspire change. Their research interests are in marginalized identities and how identities become politicized within US institutions – focus on queer identities. Despite their scholarly interest, they wishes to pursue employment in the education field as a high school teacher upon graduation in Spring 2019. 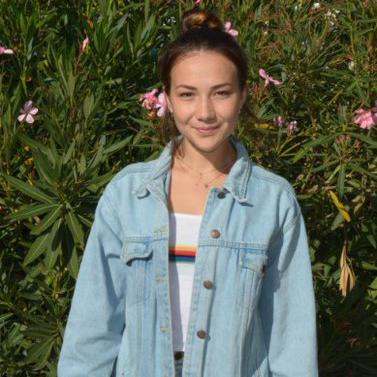 Reproduction as a Crime: State Intervention During Pregnancy

Emily Spacek is a junior majoring in Political Science with a Global Politics concentration. Although she has not focused her scholarly interest beyond political science and public policy, she is curious about Southeast Asian politics and global environmental politics. As she pursues her undergraduate career, she continues to master sewing and writes poetry. As a California native, she hopes an international experience through studying abroad will narrow her academic and professional goals. Nevertheless, she is certain she will pursue a master’s degree in the near future.