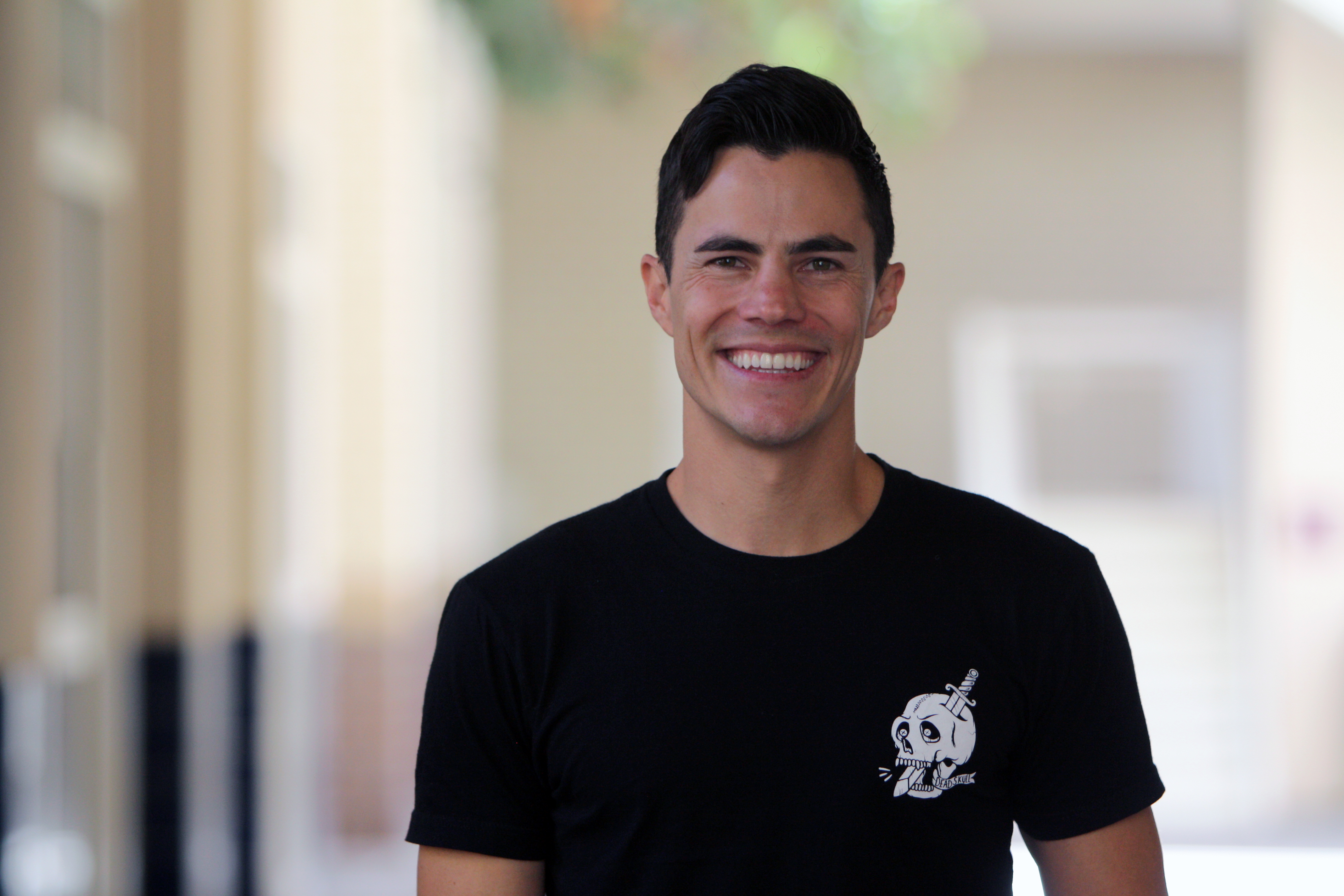 Brett Savage received his Ph.D. in Political Science at the University of California, Irvine. His research focuses on several areas including American Politics, Public Law, Special Districts and Local Government, Decision Making in Public Policy, Congressional Behavior, Campaigns and Elections, and American Institutions. He has a full-bodied background in not only the study of politics, but also in its practice at the local, state, and federal levels.

Brett strongly believes in the “learn by doing” motto as he has worked in Congress, ran for California State Assembly, and was elected to a California special district in 2016. His dissertation is titled "California Special Districts - Composition, Decision Making, and Trends." Brett is currently in the process of publishing chapters stemming from his dissertation.