In 2021, my research team and I published our second book on the redistricting process in the US with Cambridge University Press, Gerrymandering the States: Partisanship, Race, and the Transformation of American Federalism.

We identify the institutional, political, and geographic determinants of gerrymandering, 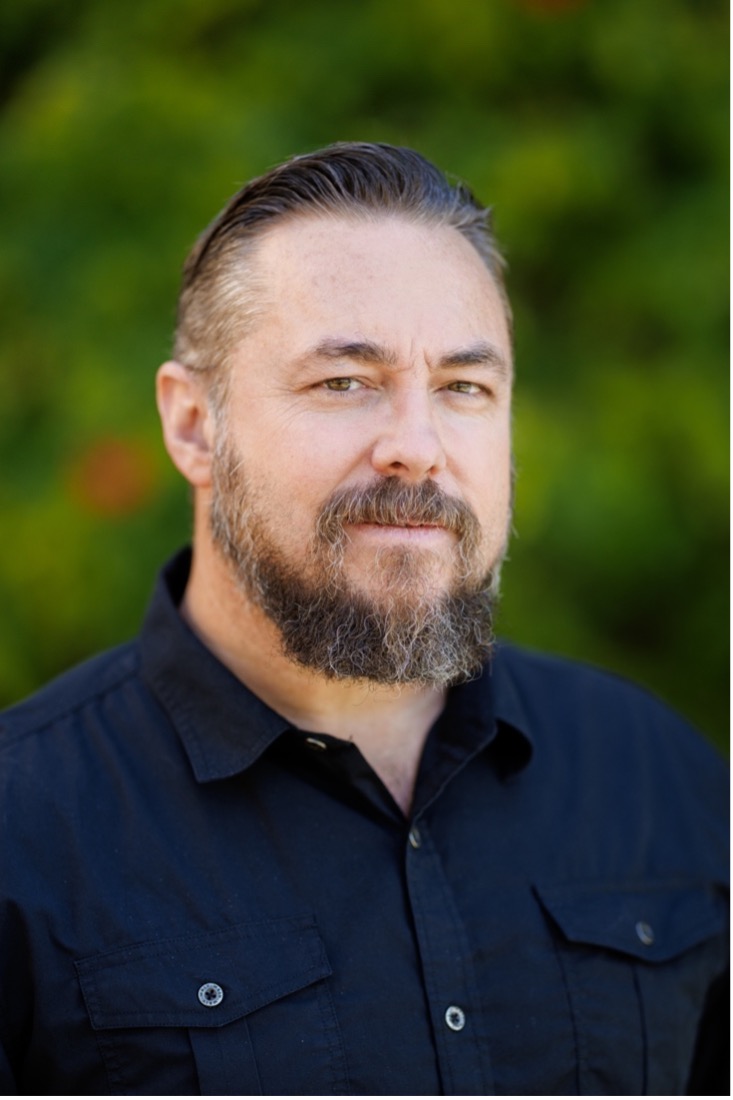 and find that Republican gerrymandering increased dramatically after the 2011 redistricting, with the most extreme bias in more racially segregated, Republican controlled states. This bias has had long-term consequences. States with the most extreme gerrymandering have been more likely to pass other restrictive election laws, and they had less effective responses to the COVID-19 pandemic. We examine the implications for American democracy and for the balance of power between federal and state government, and offer empirically grounded recommendations for reform.

Over the last year I have put this research to work, serving as an expert witness for plaintiffs in the state of Ohio contesting their biased state legislative maps. On multiple occasions, the Ohio Supreme Court relied on my scientific analysis of the Ohio Redistricting Commission maps to declare their maps unconstitutional. Litigation is ongoing, but we are confident that Ohio voters will eventually be able to implement free and fair elections.

I continue my work as a Senior Fellow at the Union of Concerned Scientists’ Center for Science and Democracy, where we recently published as task force report, Achieving Multiracial, Multiparty Democracy, a collaboration with some of the nation’s top election scientists, election law scholars, and grassroots organizers. In the report, we make several reform recommendations, including several based on ongoing research on racial representation in municipal governments, research conducted with several Cal Poly students. My students are a crucial part of my research, and I am grateful to have such talented co-workers!