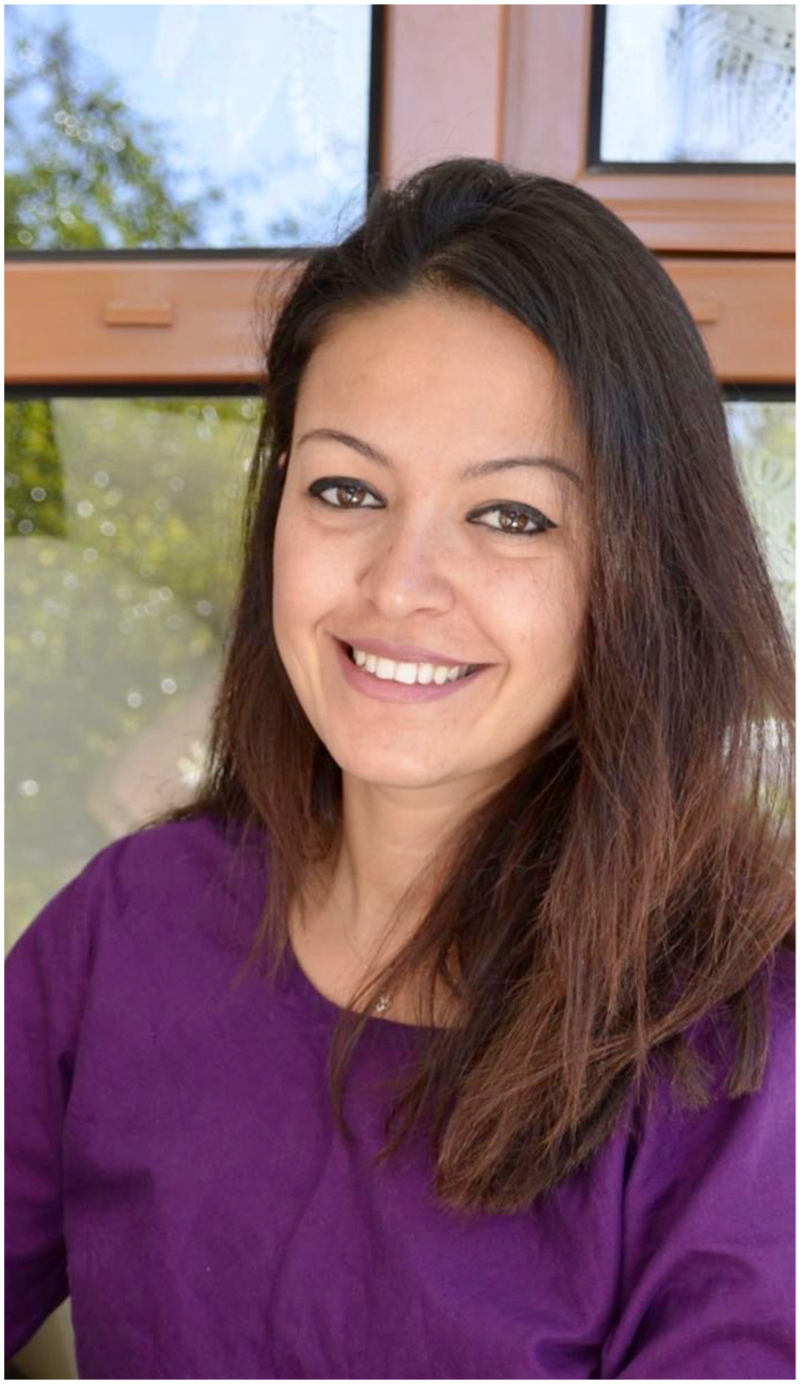 B.A., Politics and International Relations, The University of Reading, England (2001)

I have a bachelor's and a master's degree in Political Science and International Relations from the University of Reading, England.

I worked at Geneva Center for Security Policy in Switzerland conducting research on the Mediterranean region and the Middle East, with a special focus on the US and the EU policies in these regions. I acted as the project coordinator of the “International Geneva” Project creating a network among the international organizations in Geneva.

I worked as the Trade and Investment Manager at the British Embassy in Ankara, Turkiye on developing and maintaining senior level contacts in the Turkish public and private sectors. Produced, researched, wrote, and maintained reports on financial and legal sectors, environment, and water in line with the United Kingdom strategy.

I was later employed as a foreign policy advisor at the Turkish Parliament and was appointed as a member of the National Executive Committee of People's Ascent Party, founded by Professor Yasar Nuri Ozturk. The party followed the founding principles of Turkiye, led by Mustafa Kemal Ataturk; pluralistic democracy, national sovereignty, and independence. Working with one of the most eminent and influential professors, who was a staunch supporter of laicism and its compatibility with Quran's Islam has allowed me to further my academic knowledge while acting as a politician. I ran for Congress in the 2007 general elections.

I have traveled to more than 20 countries in Asia, Africa, and Europe. I live in Paso Robles with my husband.