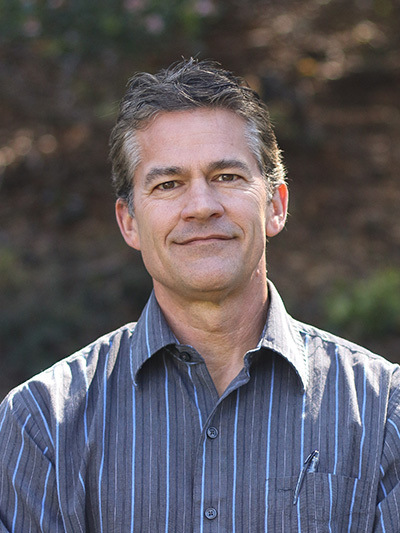 I joined the faculty in 2001 after completing my M.A. at The Ohio State University (Go Buckeyes!) and my Ph.D. at the University of California, Riverside. My specialties rest in Latin American Politics, Democratization, and Civil-Military Relations. I have published three books, one on military regimes and democratic transitions in South America (Bounded Missions: Military Rule and Democratization in the Southern Cone and Brazil (Penn State Press, 2001)), another on the impact of international influences on political change in Latin America (with David Pion-Berlin,Transforming Latin America: The International and Domestic Origins of Change (University of Pittsburgh Press, 2005)), and a textbook for courses in Latin American Politics (Democratic Latin America (Routledge, 2017). I also edited and contributed chapters to The Other World: Issues and Politics of the Developing World (Routledge, 2017). Other work I have done on various Latin American issues has been published in Comparative Political Studies, Bulletin of Latin American Studies, Latin American Politics and Society, Armed Forces and Society, and the Journal of Political and Military Sociology. Most recently, I have been working with the Electoral Integrity Project and have contributed articles to two of their recent books: Election Watchdogs (Oxford 2017) and Challenges of US Elections (in progress, 2018)

Students at Cal Poly see me in classes such as Politics of Developing Areas, Comparative Political Regimes, and Introduction to Comparative Politics, and Peace and War. But some of the most gratifying educational experiences (for me and the students alike!) come outside of the classroom. I coordinate the Model United Nations program, and have brought students to MUN conferences in Long Beach, San Francisco, Boston, and New York. I have even taken students to international MUN conferences in Brazil, Canada, China, and Ecuador. I have participated in several Cal Poly Study Abroad programs in Cuernavaca, Mexico, and Valladolid, Spain, and worked with Jim Keese in Social Sciences to develop the current study abroad program in Cusco, Peru. Jim and I have already developed a minor in Latin American Studies, some internship opportunities for students in Latin America, and have invited several speakers to campus to speak on Latin American issues. Programs such as these complement and extend the educational experience for students, and it has been my pleasure to participate in them.