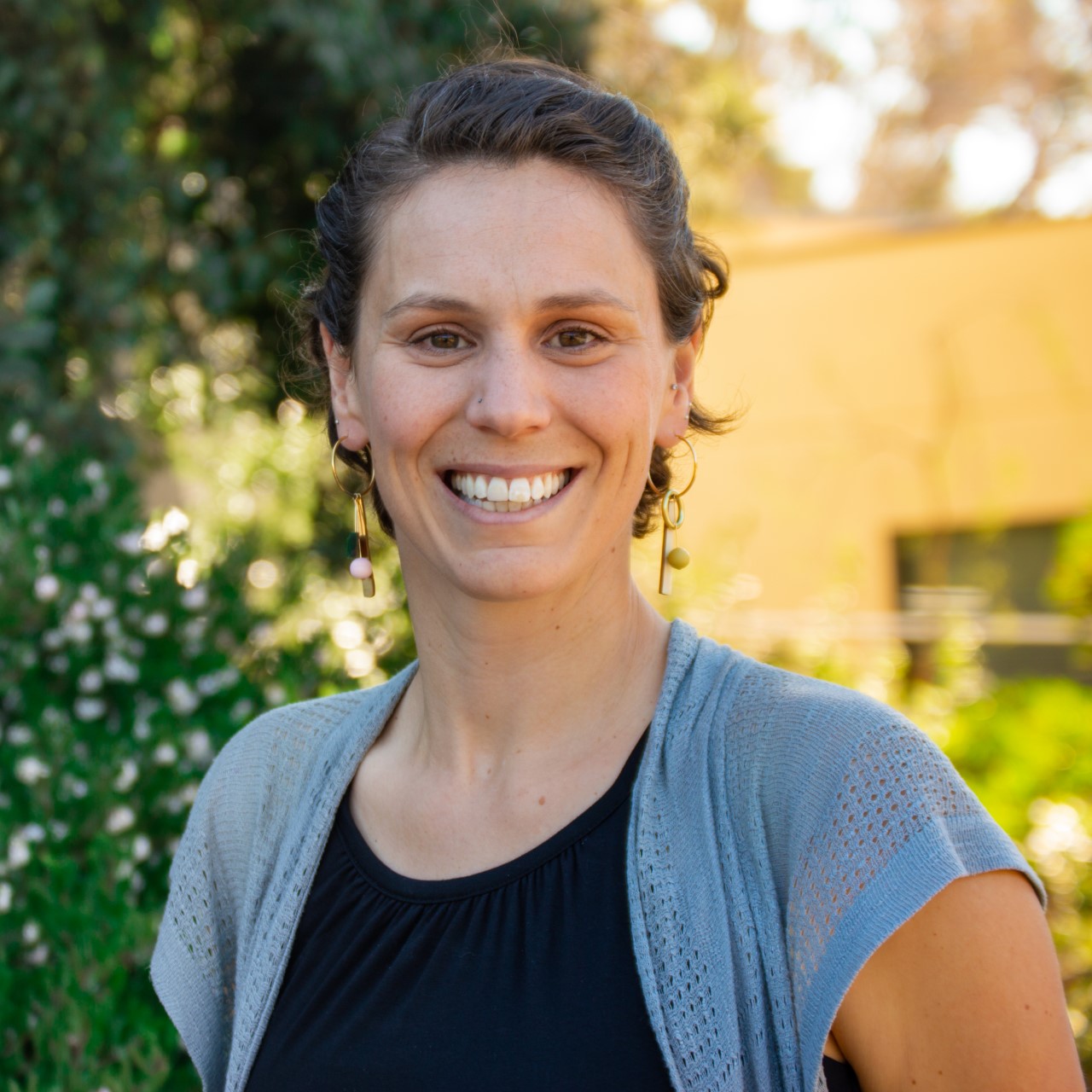 Dr. Arrington's research addresses how political institutions shape prospects for the inclusion and incorporation of women and minority officials, both in the United States and cross-nationally. In her dissertation project, she explains how institutional selection mechanisms condition three steps required for gender diversification on peak courts. Specifically, selection institutions shape the citizenry’s ability to (1) make inferences about whether or not gender bias occurs in the selection process, (2) identify the people or person responsible for perceived bias, and (3) hold those responsible for bias accountable. More information about current research projects can be found at http://nancyarrington.com/index.php/projects/

Arrington, Nancy. 2018. “Gender and Judicial Replacement: The Case of US State Supreme Courts." The Journal of Law and Courts. 6(1).

Spring 2018. “Group Selection and Opportunities for Gender Diversity in the Judiciary." Annual Meeting of the Midwest Political Science Association, Chicago.