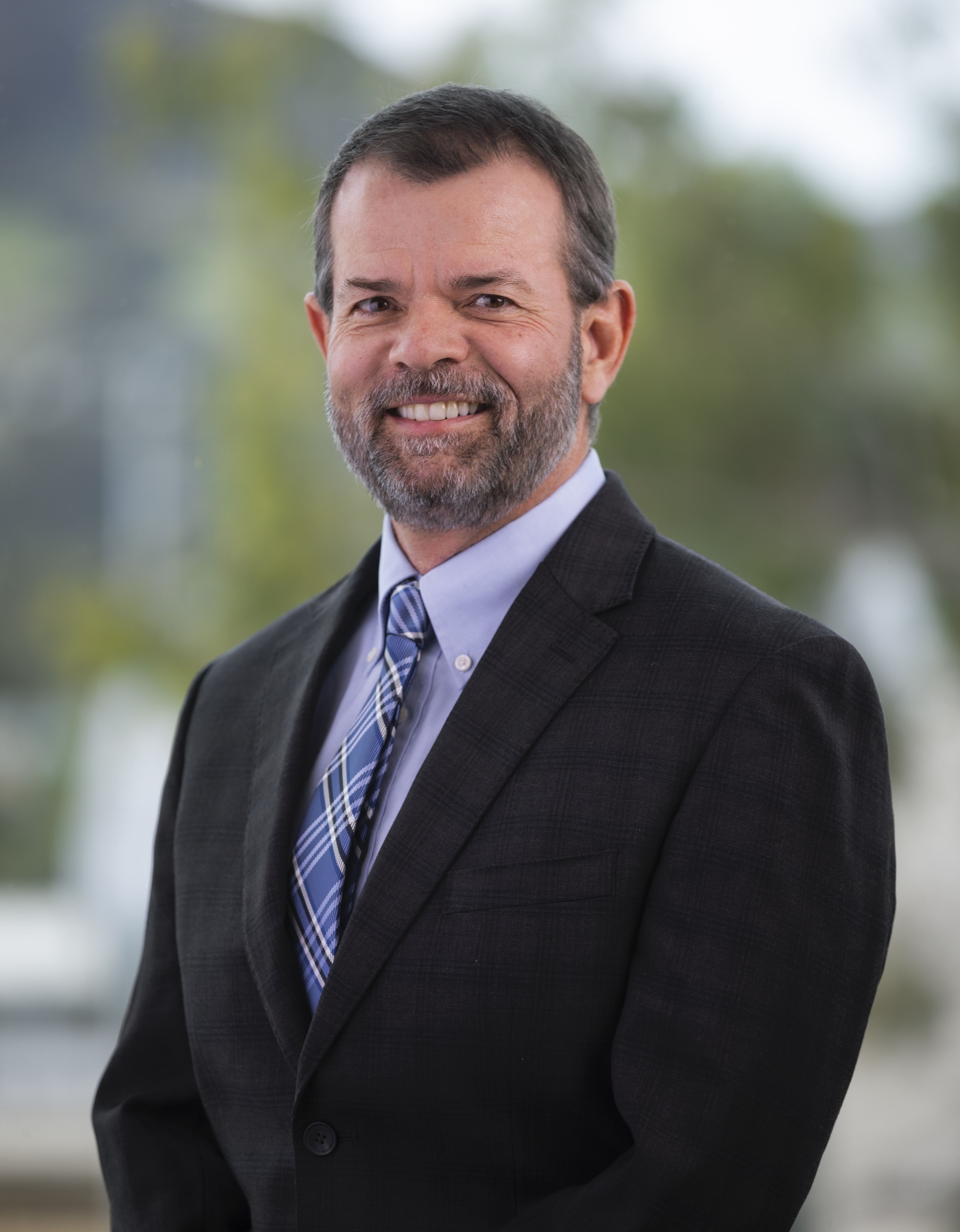 Mr. Porter is a two-time Cal Poly alumnus (AGB 87-MPP 16).  In addition to his responsibilities as an instructor at Cal Poly, Mr. Porter has a private civil law practice. The Law Office of Todd A. Porter is a boutique civil law practice with an emphasis in significant personal injury, wrongful death cases as well as elder and dependent adult neglect and abuse. The Law Office is located at 1052 Main Street, Suite D in the beautiful city of Morro Bay, California, in between Beach and Dunes, just three blocks from the waterfront. In August of 2020 Mr. Porter achieved his Martindale Hubbell AV rating (preeminent) from his peers. In 2013 Mr. Porter was recognized as Central Coast Co-Trial Lawyer of the Year for a large jury verdict for the death of a dependent adult.  Mr. Porter has been practicing law since 1990 and has been in his own private practice since 1996. The law practice services the entire County of San Luis Obispo, as well as Northern Santa Barbara and Southern Monterey County.